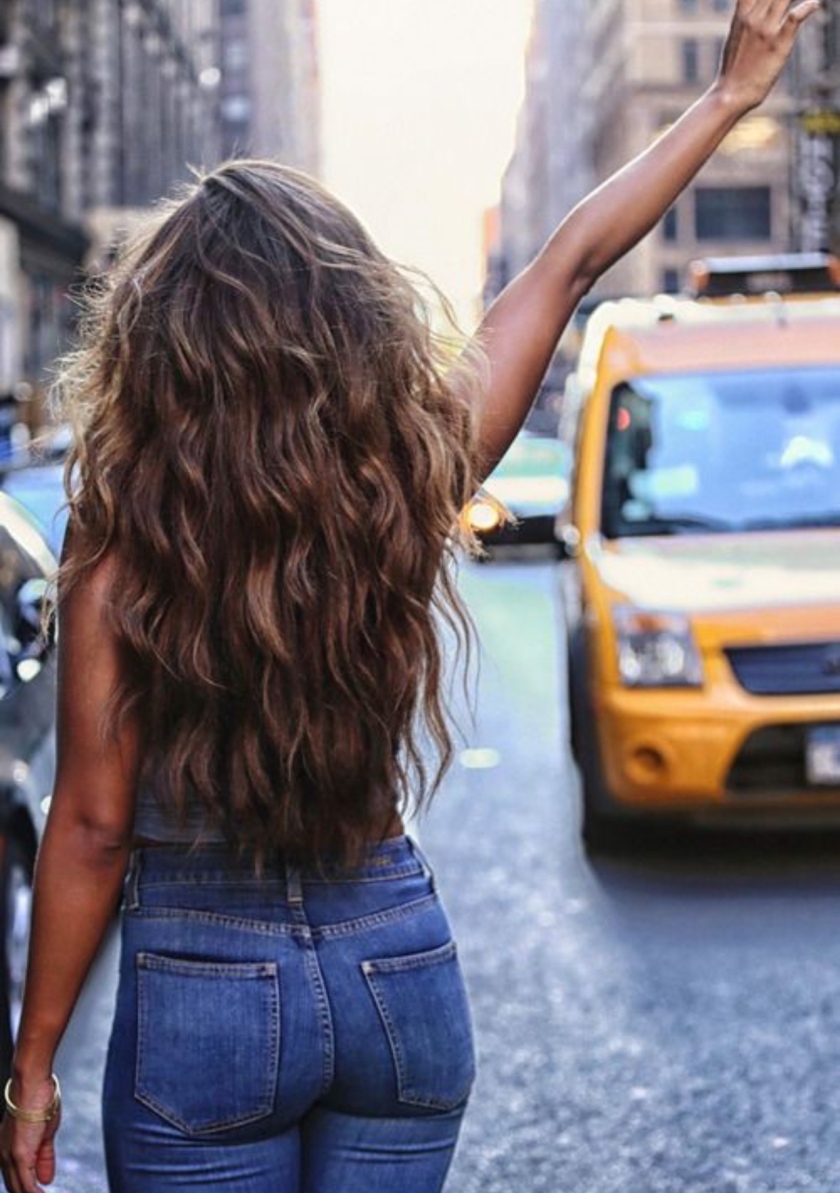 These are a few of many every day experiences women face in our city when dealing with some taxi drivers, I invite you, to share your stories in comments below. Let us all be aware of how to keep safe, even when we think we are safe we may not be. Big thank you to KJM for your input and help on the article.

Thanks for checking me out, if you're in search of something in particular take a look below.

Past is the past